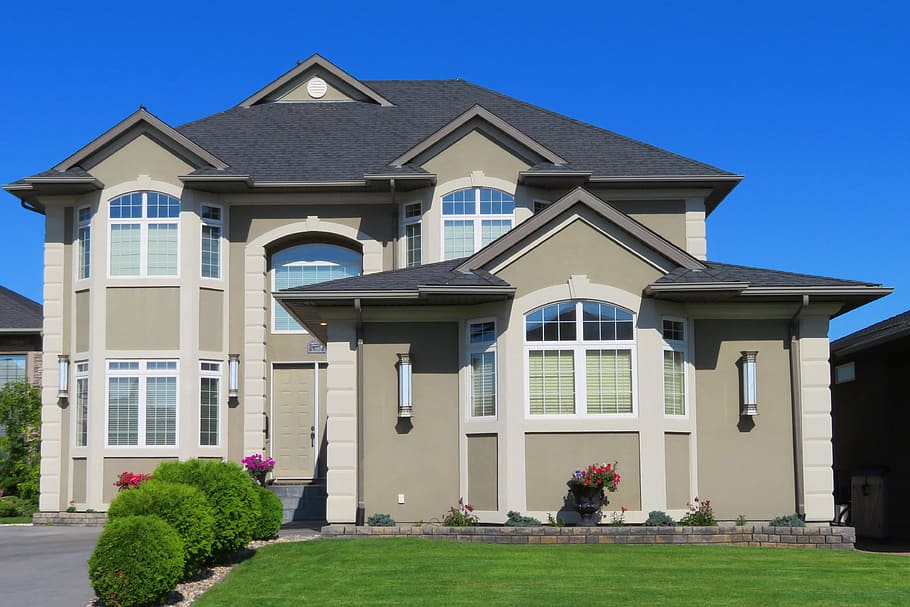 Now Indian is moving forward with a new resolve and determination. Honorable Prime Minister of India stated that “We can make India a self-reliant nation (Aatmanirbhar Bharat). We will make India self-reliant.” PM Modi announced a Rs 20 Lakh-crore stimulus package that is equivalent to 10% of India’s GDP aiming to make the country self-reliant and reviving the stalled economy.

On the Idea of ATMANIRBHARTA (Self-reliant), a live session was conducted successfully, about India Incoming Movement with Shri Sanjeev Sanyal (Principal Economic Advisor to Finance Minister) with Shri Prabhu Chawla (Editorial Director, The New Indian Express) and Shri Shankkar Aiyar (Author and Political Economy Analyst) under the Banner of Indian Express in association with Axis Ecorp.

Sanjiv Sanyal said that “There is significant scope to bring interest rates down to power through the current economic crisis caused by the pandemic”. Sanjiv Sanyal discussed various aspects of the Indian economy and gave valuable suggestions. If you want to see the whole discussion, you can click on the Youtube link https://bit.ly/3cZoTGz

Axis Group was the Associate partners and gave their little but valuable contribution through this healthy discussion, and took a first step toward the self-reliant India movement and immensely supports the slogan “Be Vocal for Local” given by our honorable PM Modi. 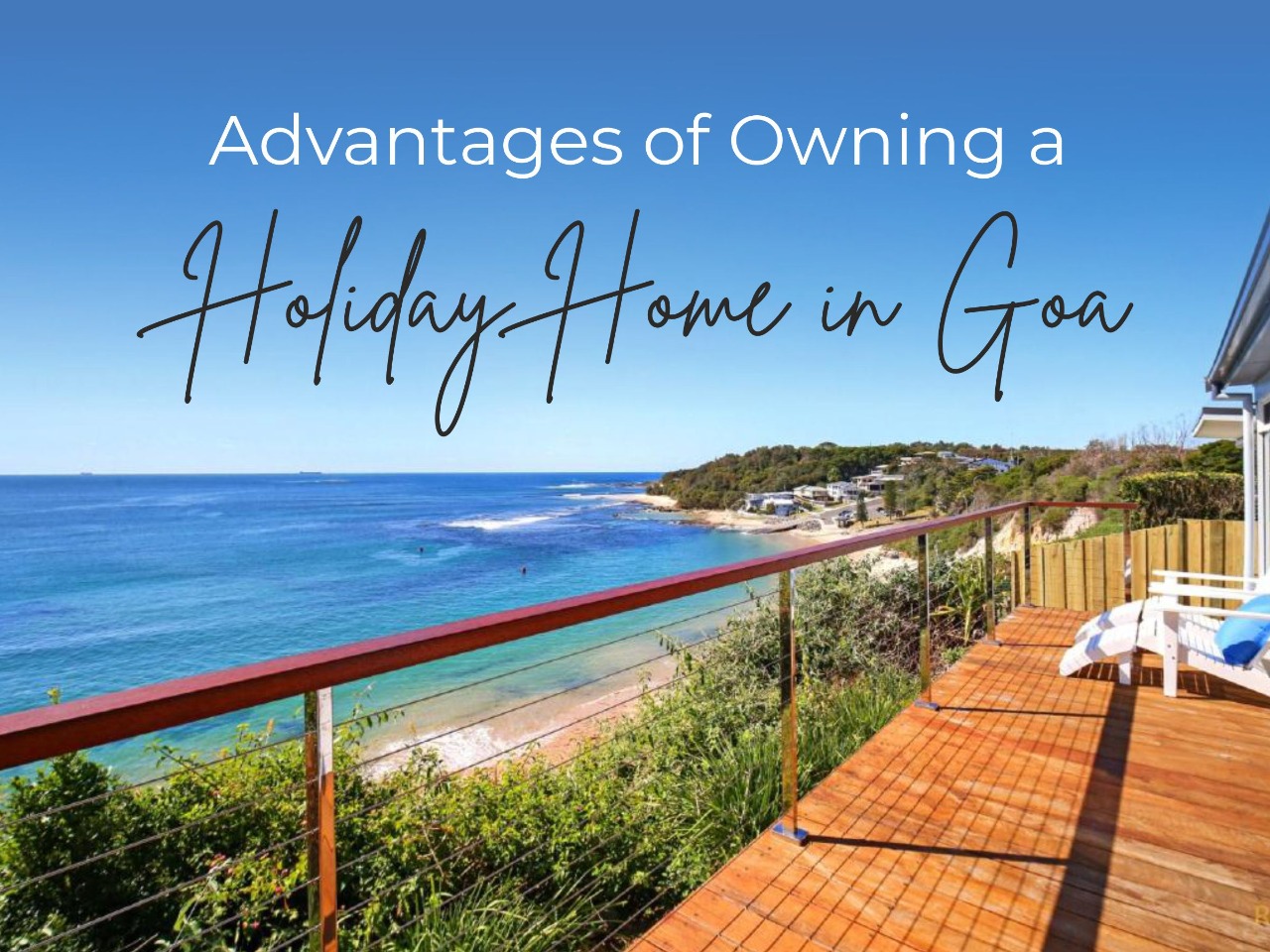 Advantages of Owning a Holiday Home in Goa 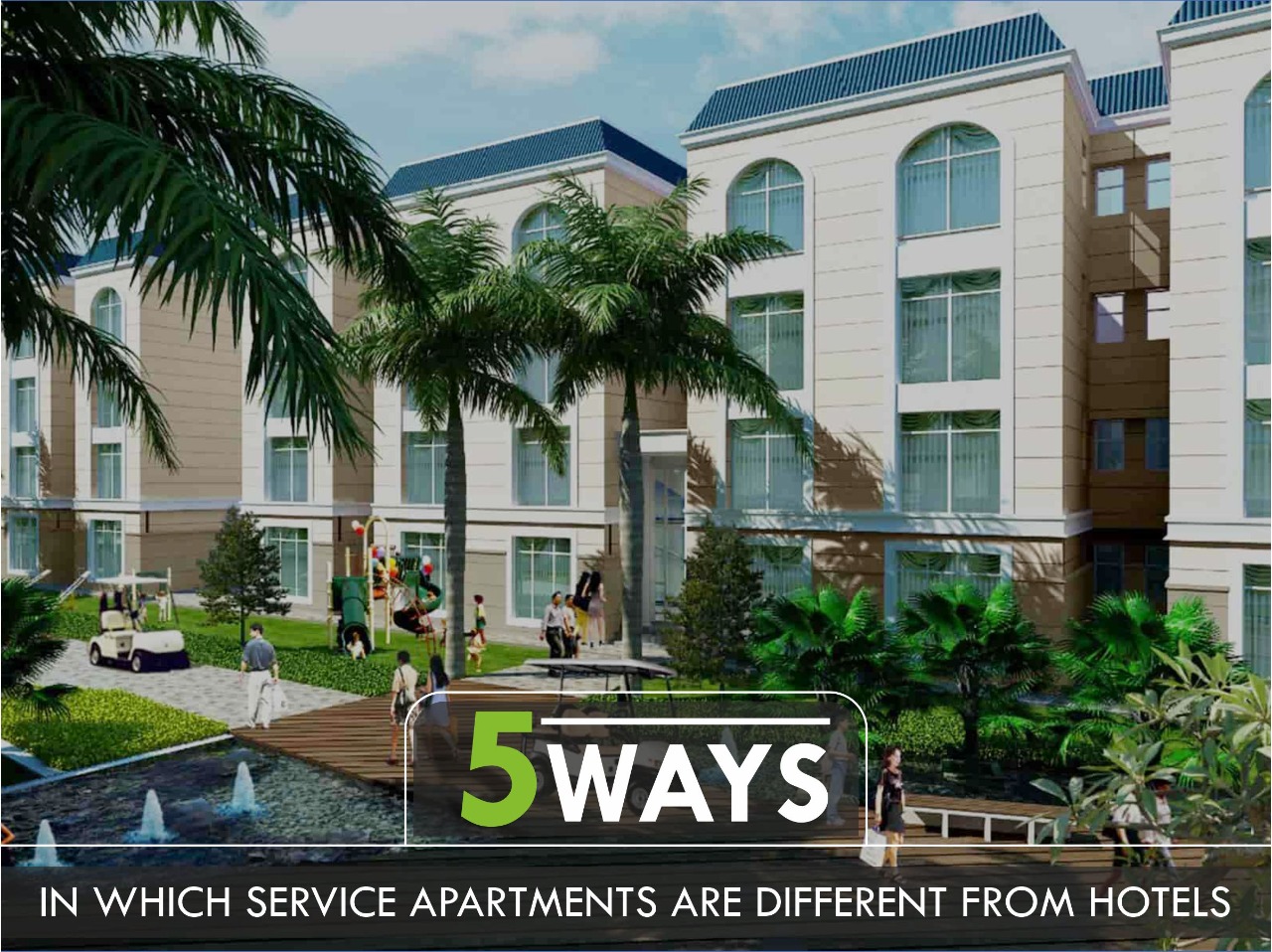 5 Ways in which Service Apartments Are Different from Hotels 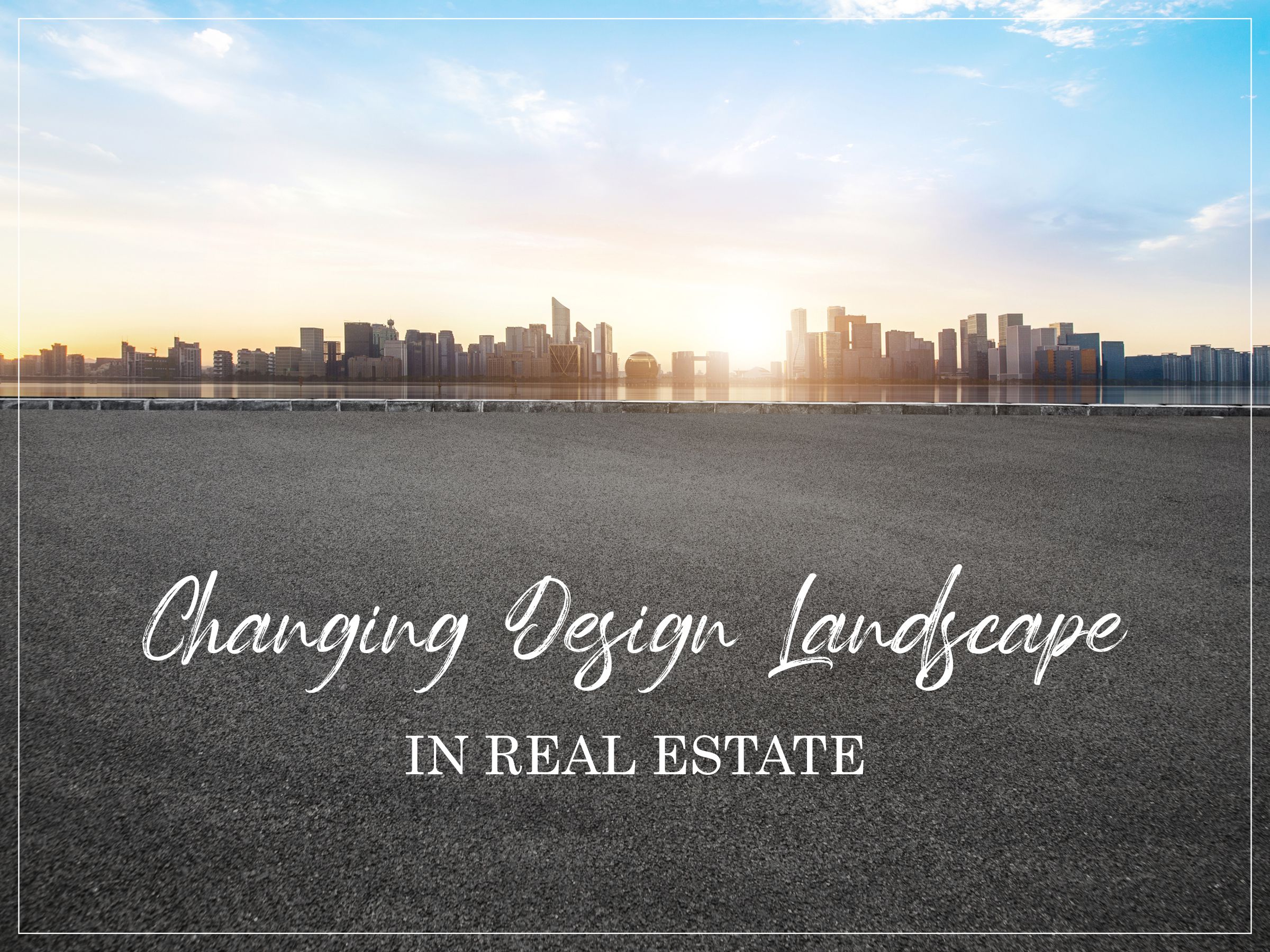