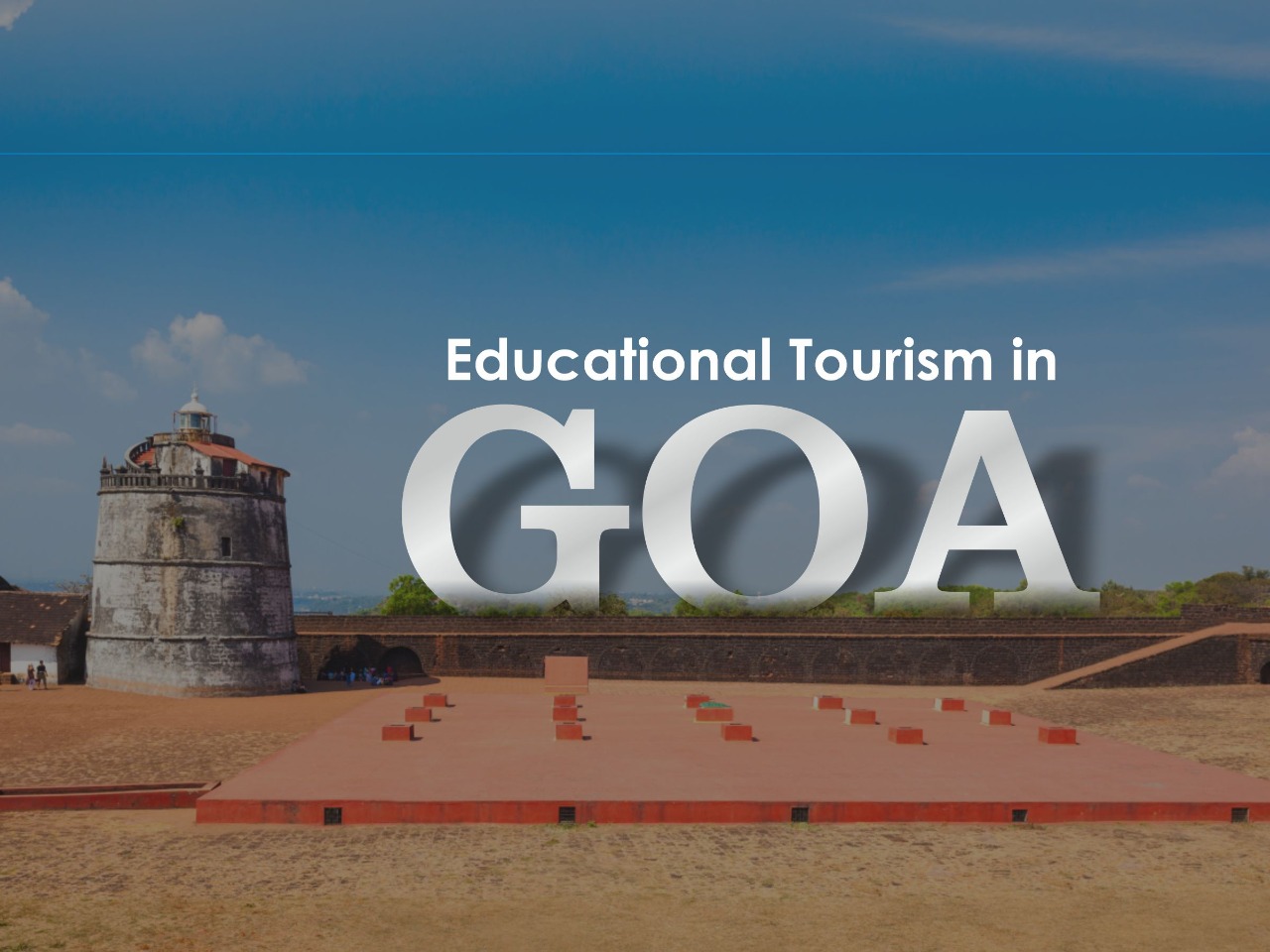 Goa is one of India's most popular beach destinations. Some of the world's most beautiful beaches, ancient temples, Portuguese culture, and thrilling water sports, international cuisine, and magnificent waterfalls can be found in Goa. After the COVID-19 pandemic, city life for many Indians became oppressive. The lifestyle of going out, attending parties, and even working became inaccessible overnight. As states began to expand, people began to take workstations in the mountains or on the beach. Even more appealing was the Goan concept of sus egad (a happy, peaceful life).

The COVID pandemic has also affected our way of life in general, including our transition to a healthier way of living. The WFM (work from home) trend has accelerated even further as more people seek out spacious dwellings. Goa is a great choice because it has still-open spaces, lush forests, and many beaches that haven't been explored. It also has all the comforts of modern western life.

Importantly, the infrastructure in Goa makes it possible to work from home comfortably, ensuring that you remain connected to the rest of the world. Multiple 10 Gbps capacities have been installed with sufficient redundancy in the NICNET backbone. Multiple 1/10 Gbps links and 34/100 Mbps links exist at the state and district levels. Education tourism in the state has increased as a result of the expanding infrastructure.

Given the development, many real estate developers are betting big on the Goa market. Axis Ecorp too has a sizable offering in North of Goa. Known to offer the perfect balance between nature and modern day living, Axis Ecorp has kick-started projects such as Axis Blues, Axis Lake City and Axis Lake City Plaza. All these projects are known for their opulence and convenience they offer and have helped Axis Ecorp become one of the most reputed real estate developers in Goa. People looking for a second home and looking for long-term stay are finding these an attractive proposition as they are strategically located and packed with amenities.

Another fact that not many know about Goa is that it is a multidimensional educational hub. This is because the state has a large system of primary, secondary, and higher education, as well as policies that are meant to improve education as a whole. Rashtriya Madhyamik Shiksha Abhiyan (RMSA), Sarva Shiksha Abhiyan (SSA).Grants for CWSN and other organizations have also improved the state's overall literacy.

Goa's government maintains an extensive network of schools that are accessible in every region of the state. In the state, there are as many as 1,735, both primary and secondary, educational institutions. All 1,735 schools are government-run, government-aided, or independent. There are a total of 1,135 primary schools, 58 middle schools, 416 high schools, and 104 higher secondary schools. In addition to government-run schools, the state also has private schools. The table below depicts several schools in the state of Goa.

University Grants Commission (UGC)-approved affiliated and non-affiliated colleges offer courses at different levels, including UG and PG. According to the most recent UGC reports, Goa has a total of 35 colleges with section status that offer higher education. The majority of colleges have ties to Goa University. They offer undergraduate and graduate degree programs in a variety of disciplines.

Educational tourism will not only attract intellectuals and intelligent, well-intentioned students, but it will also encourage Goan students to achieve such high standards. 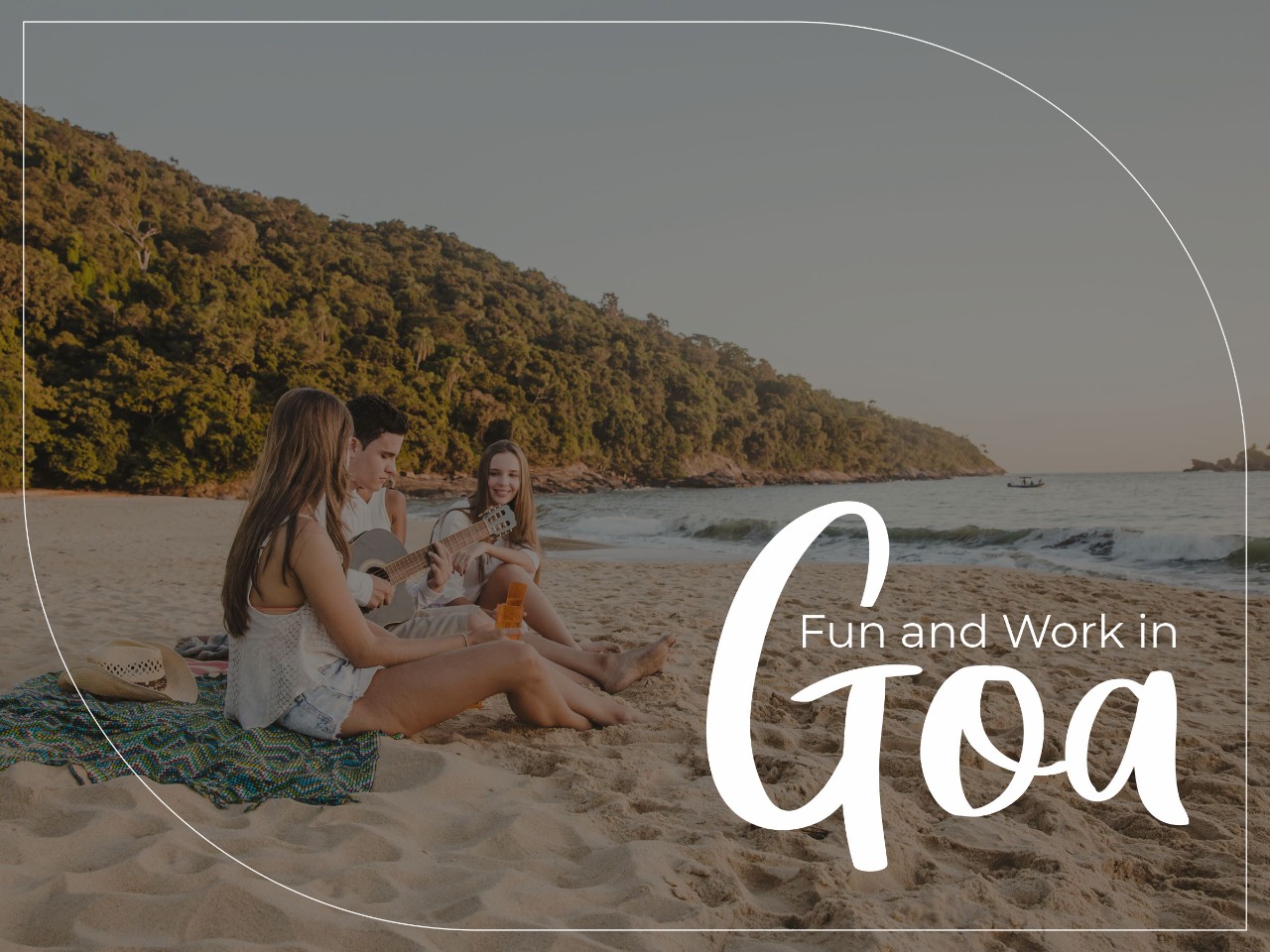 Fun and work in Goa with Axis Ecorp 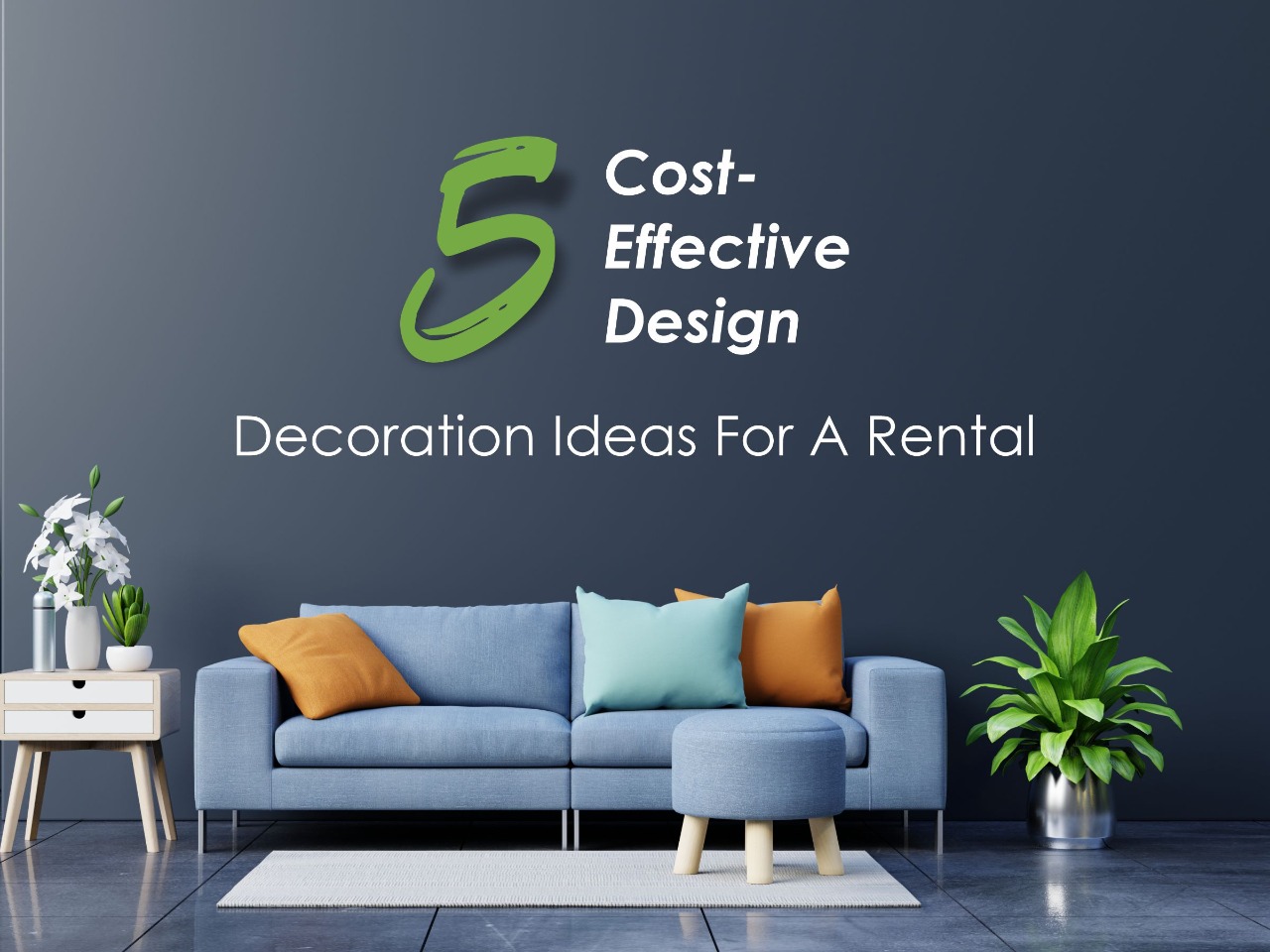 5 Cost-Effective Design And Decoration Ideas for A Rental