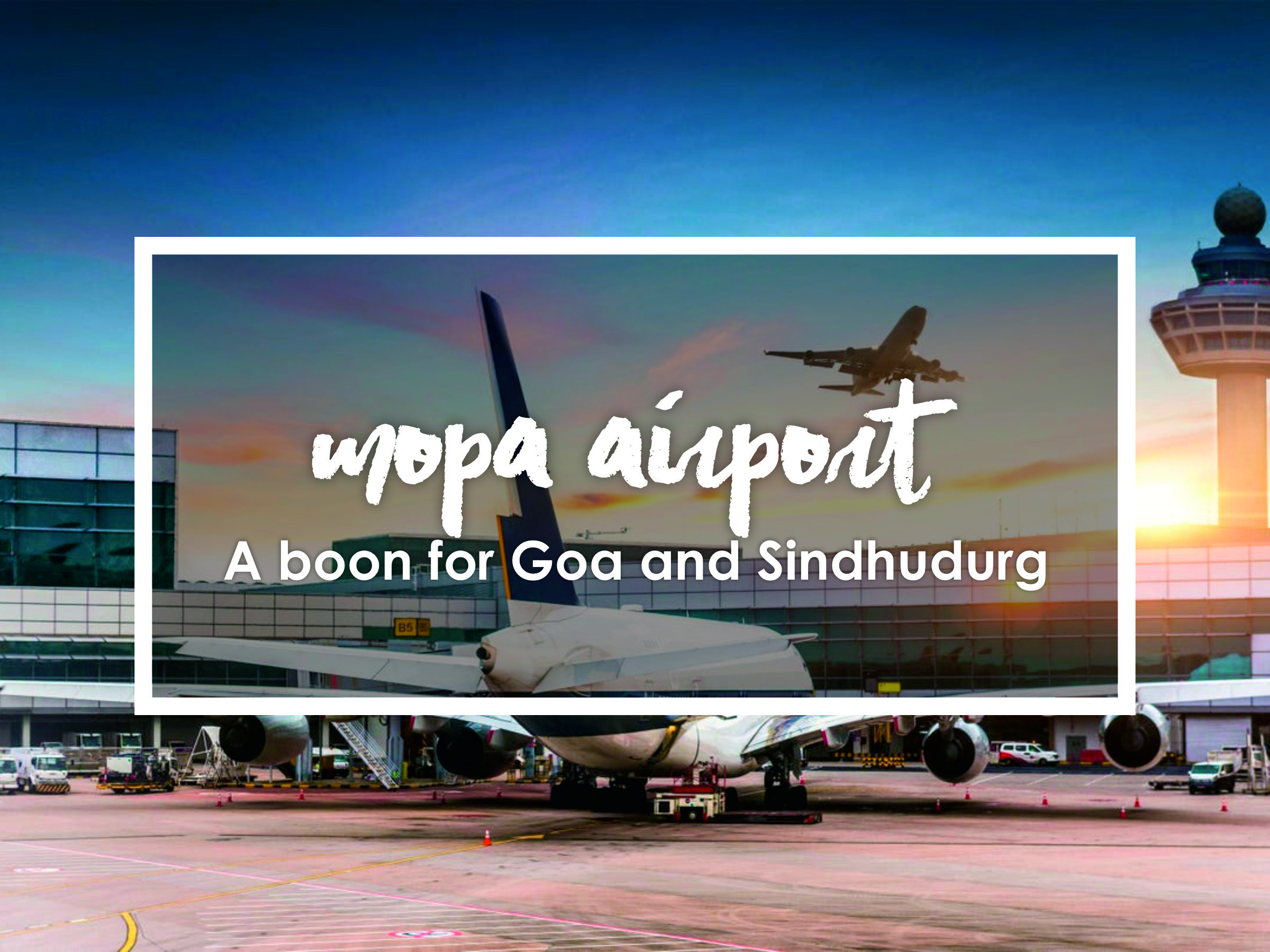 It is a well known fact that infrastructure development goes hand in hand with economic prosperity. Most projects are envisaged keeping in mind the overall development of the area in mind. One project that is currently in the news is the upcoming international airport at MOPA. This project too is expected to boost the economy not just for Goa but also the neighbouring Sindhudurg area.

What is the MOPA Airport project?

If you have travelled to Goa by air, you will be aware that its current airport is not in any way a world-class one. This airport is situated in Dabolim and it is a military airfield owned by the Indian Navy. The civil operations of this airport are managed by the Airports Authority of India (AAI). As there is a common runway that is shared for civilian and military operations, it often leads to airside congestion. Moreover, the infrastructure is in no way doe’s justice to an international tourism destination like Goa.

However, all these issues will soon be a thing of the past with the MOPA airport. For those unaware, it is a Greenfield airport that is being constructed at Mopa in Pernem taluka, North Goa. The project was given clearance in October 2015 and the work was started soon after. However, there have been some road blocks due to which the work had come to a halt. It was initially thought that the project will be completed by 2019-2020. However, due to the delays and later lockdown, the MOPA airport project is expected to be completed in the coming year, 2022.

Goa is the tourism capital of India. It attracts tourists not just from within the country but all over the world. A world-class airport will help the state in attracting even more tourist. There are plenty of resorts and villas that offer a perfect stay to people that have been coming to spend their holiday in the state but the airport has been a bit of a disappointment. Since the airport is being shared with the Navy, commercial operations are limited time bound. In addition, there are sometimes occasional restrictions in the evening. This not only limits the number of flights that can land but also means that a lot of international tourists that are coming via Mumbai or Delhi airport have to bear long layover. It was noted that before the pandemic, many international tour operators used to find it hard to sell the destination due to these connectivity issues. However, now with the brand new airport even that is soon going to be thing of the past.

Since the MOPA airport is an easy drive from Sindhudurg, tourism activity is expected to pick up in this area too. Sindhudurg is being developed as a tourism destination by the Maharashtra government and an airport in close proximity will go a long way in attracting tourism from India and abroad.

Increased tourism activity and overall development will help the people in the area to secure better employment options. This in turn, will help raise the standard of living of the region.

All these together would help in improving the overall quality of life and the economic prosperity of the state. The MOPA airport and the potential it holds will help in better appreciation of the real estate in and around the state. Axis Ecorp’s hallmark projects that are in the close vicinity of the airport are also expected to benefit from the coming up of these airports.

Once operational, MOPA airport will make it easier for homeowners that have invested in its projects such as Axis Lake City, Axis Blues and Axis Yog Villas to travel to their second home. It will help them in saving considerable time and energy in getting to their home and start their holiday. Moreover, with the development in the area, the value of the houses will surely appreciate well in the times to come. 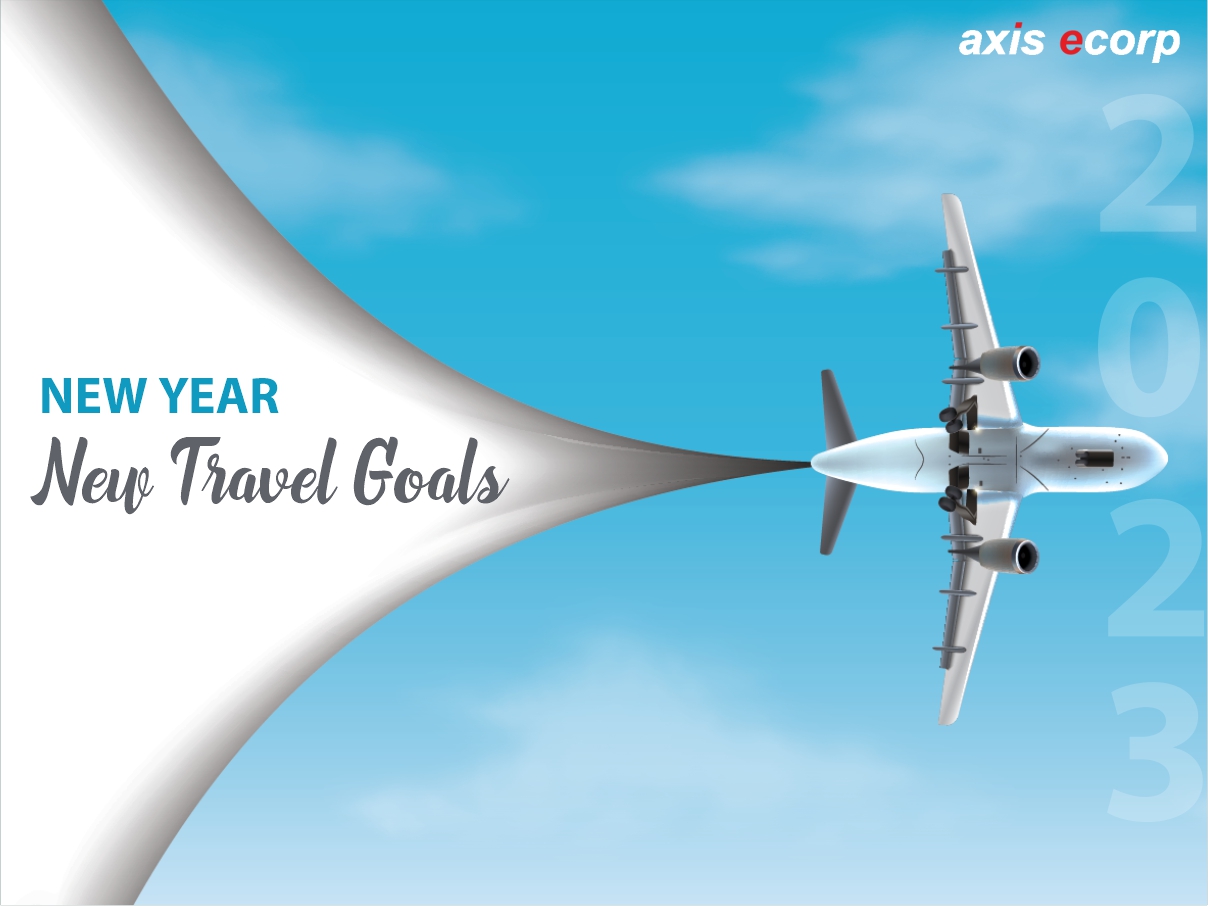 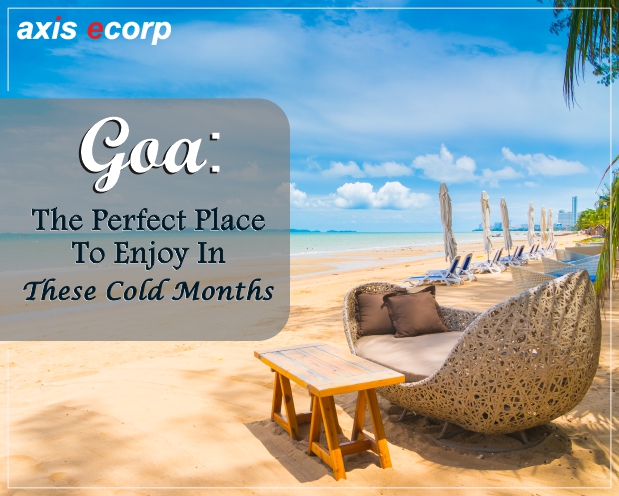 Goa: The Perfect Place to Enjoy In These Cold Months 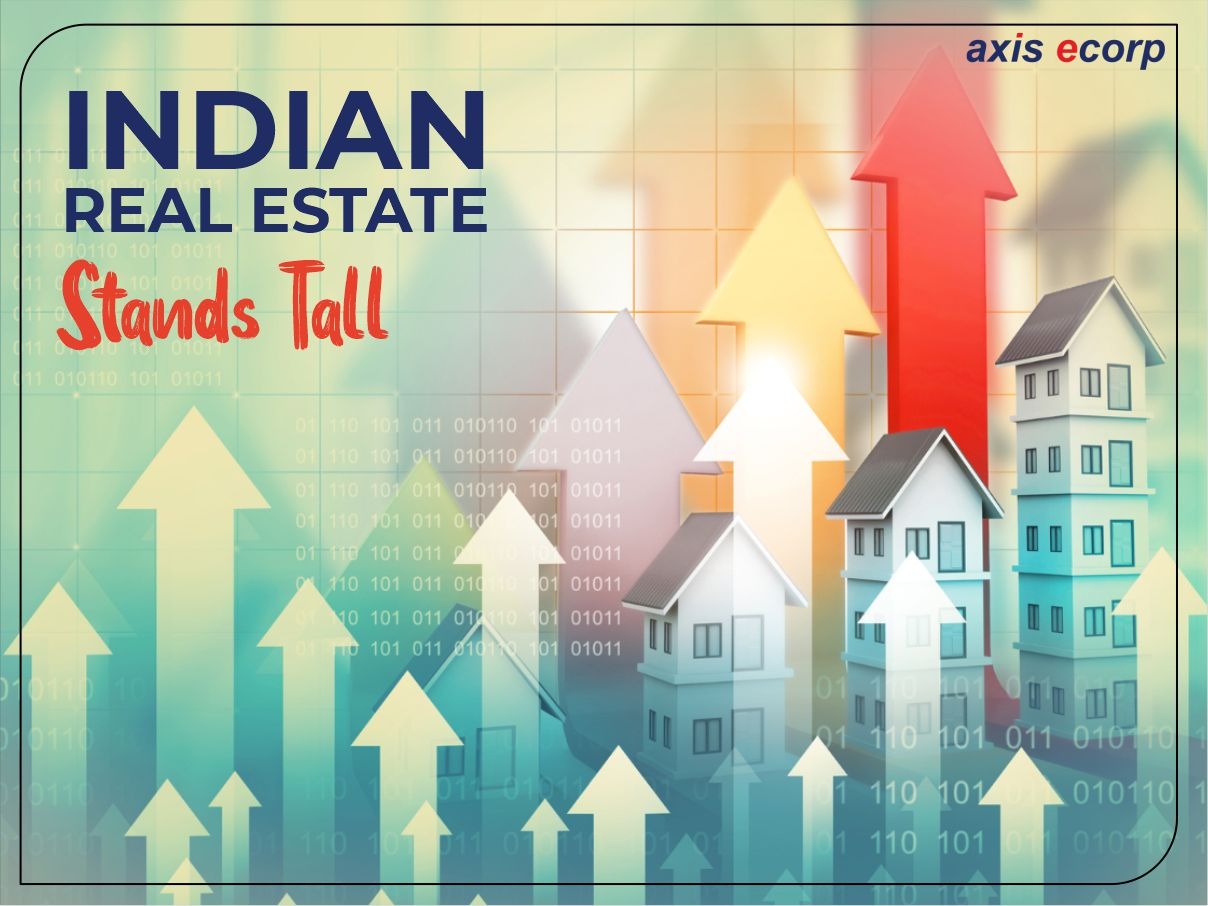