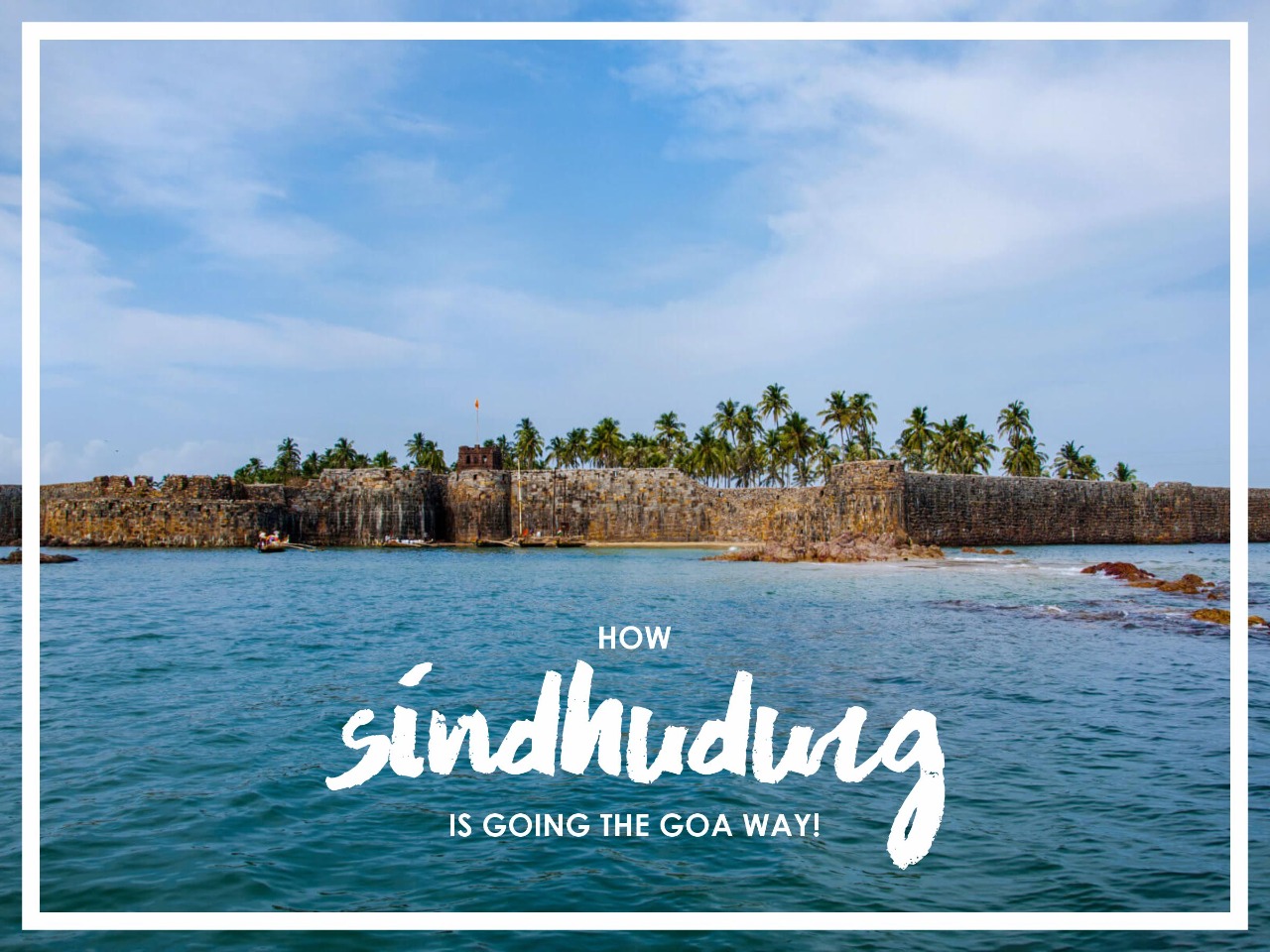 People have been on the lookout for secret getaway forever. The search has intensified more ever since the pandemic started. Tourists prefer places that are not overly crowded, have a beach nearby where they can unwind with a nice chilled beer.

It is for this reason that Goa has been a favourite tourist spot in the country. Its beaches, shacks and culture are very inviting for tourists from all income groups.

Sindhudurg is a district in Maharashtra that has been carved out from Ratnagiri. In the past couple of years, the government is pushing hard to develop the district and make it the next big tourism destination for the country. For the same, it has borrowed a leaf from Goa and how the city managed to claim the title of being the tourism capital of India.

Starting April 1, 2021, tax-free liquor has been permitted in Sindhudurg. The objective of this move is to boost tourism in the district and at the same time, curb the illegal liquor business.

Sindhudurg district is set to have an airport of its own. This move is aimed at cutting down the travel time. Chipi airport was to be functional by May 1. However, due to the pandemic in 2020 and the subsequent lockdown that followed the airport is still not close to completion. Now with things starting to open up the work for this airport has started in full swing and Maharashtra Chief Minister Uddhav Thackeray has asked DGCA to complete the work for the runway on time so that it can be made operational soon.

An area in Sindhudurg district on March 31, 2021 was declared a biodiversity heritage site. This was done after a rare freshwater fish species were discovered in this region.

The crown of Sindhudurg

The government is pushing hard to make the Sindhudurg district a hub for tourism. In 2020, the Maharashtra government signed an MOU with the Taj Group of hotels. The luxury hotel chain has acquired 54 hectares and will be setting up a hotel in Shiroda. This uber-luxurious hotel is expected to be up and running in three years. This will help attract a lot of NRI and international tourist to this location and also help it become a good weekend getaway for all the expects in Mumbai/ Pune.

In June 2020, the Maharashtra government also gave a nod to the "beach shack" policy. Under this, the Kunkeshwar and Tarkarli in Sindhudurg will have temporary shacks similar to the ones that we have seen in Goa.

From beach shacks to cheap liquor, the government is going all the way to make this district stand out in terms of tourism. 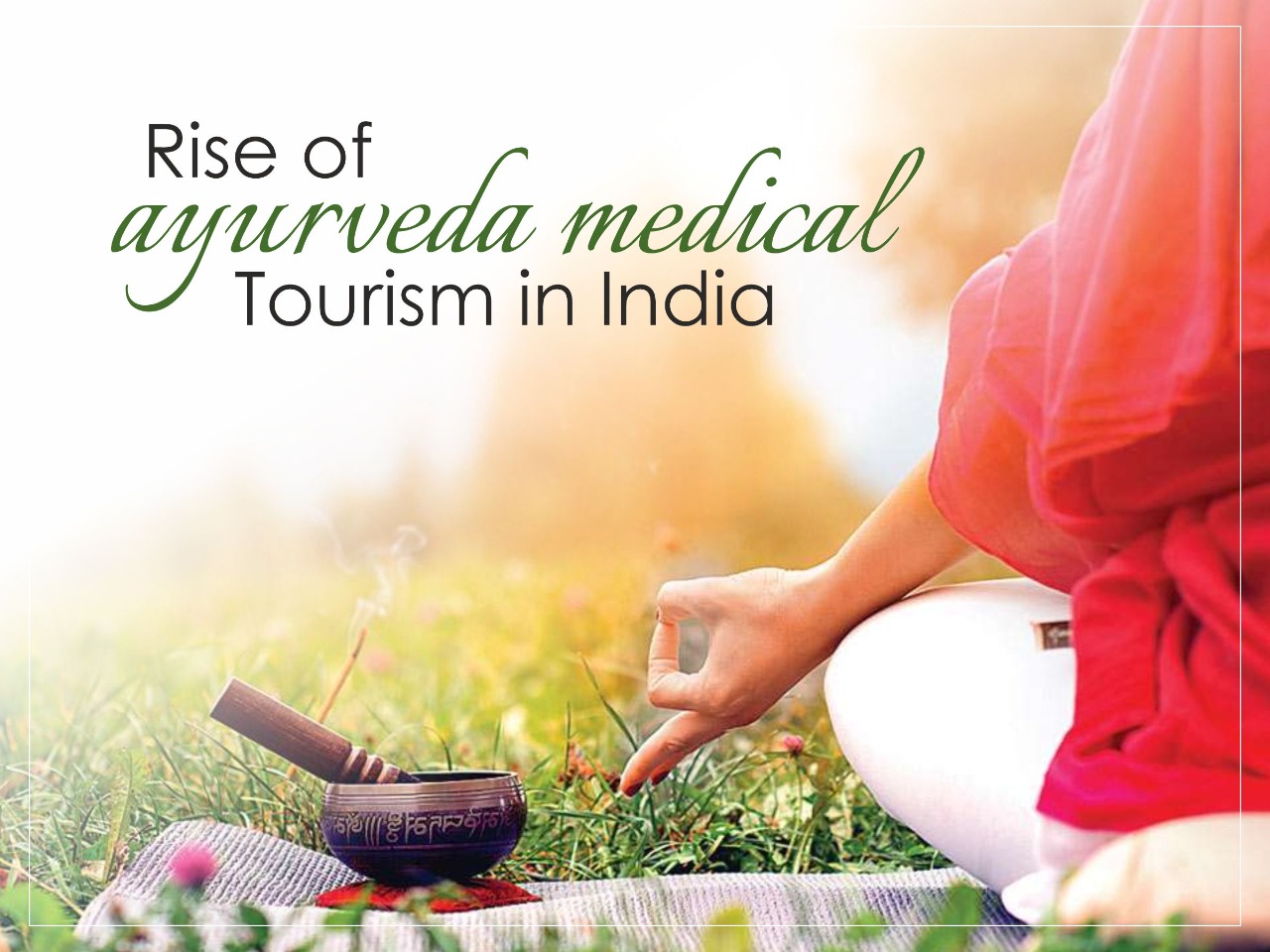 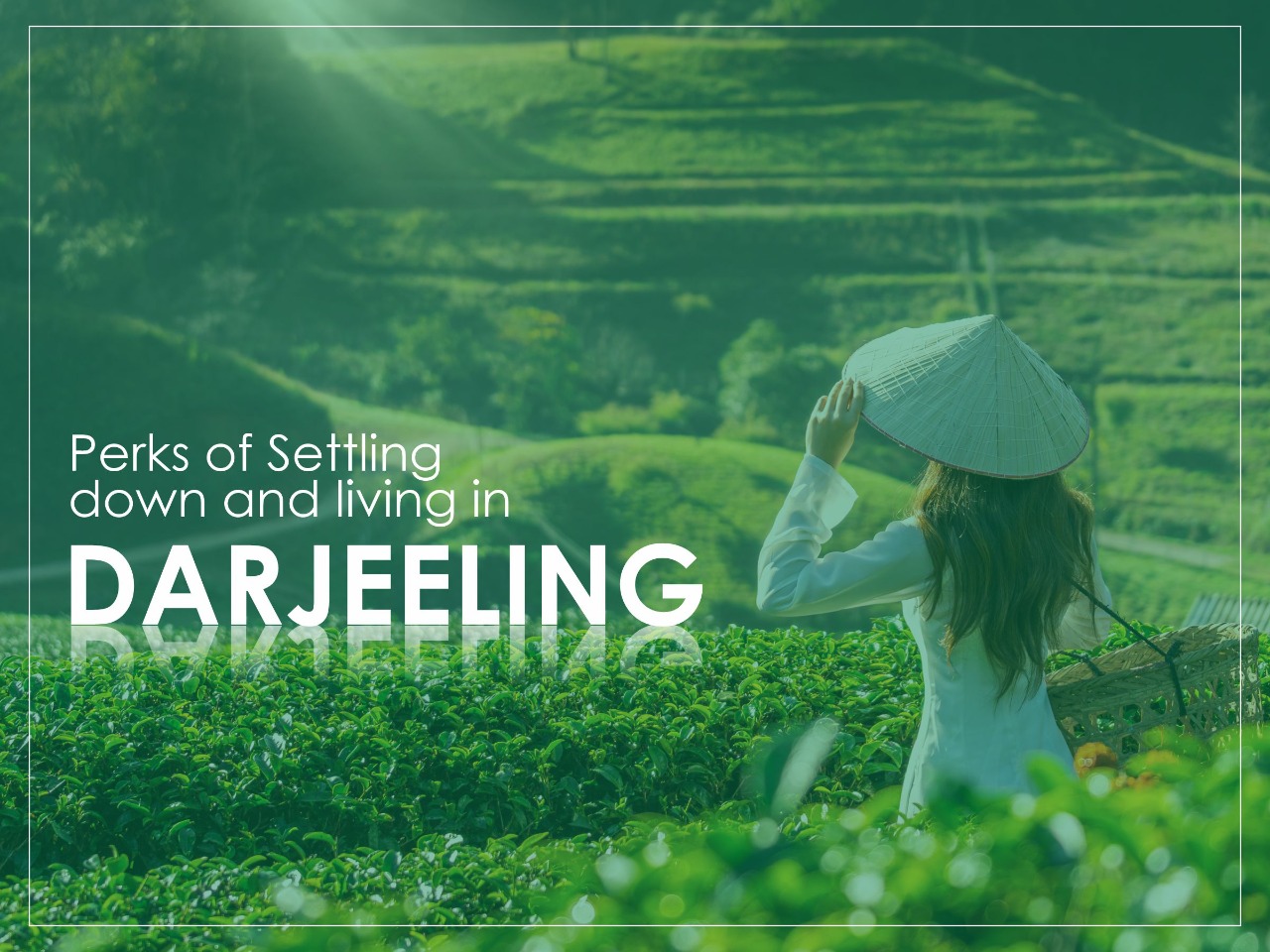 Perks Of Settling Down and Living in Darjeeling 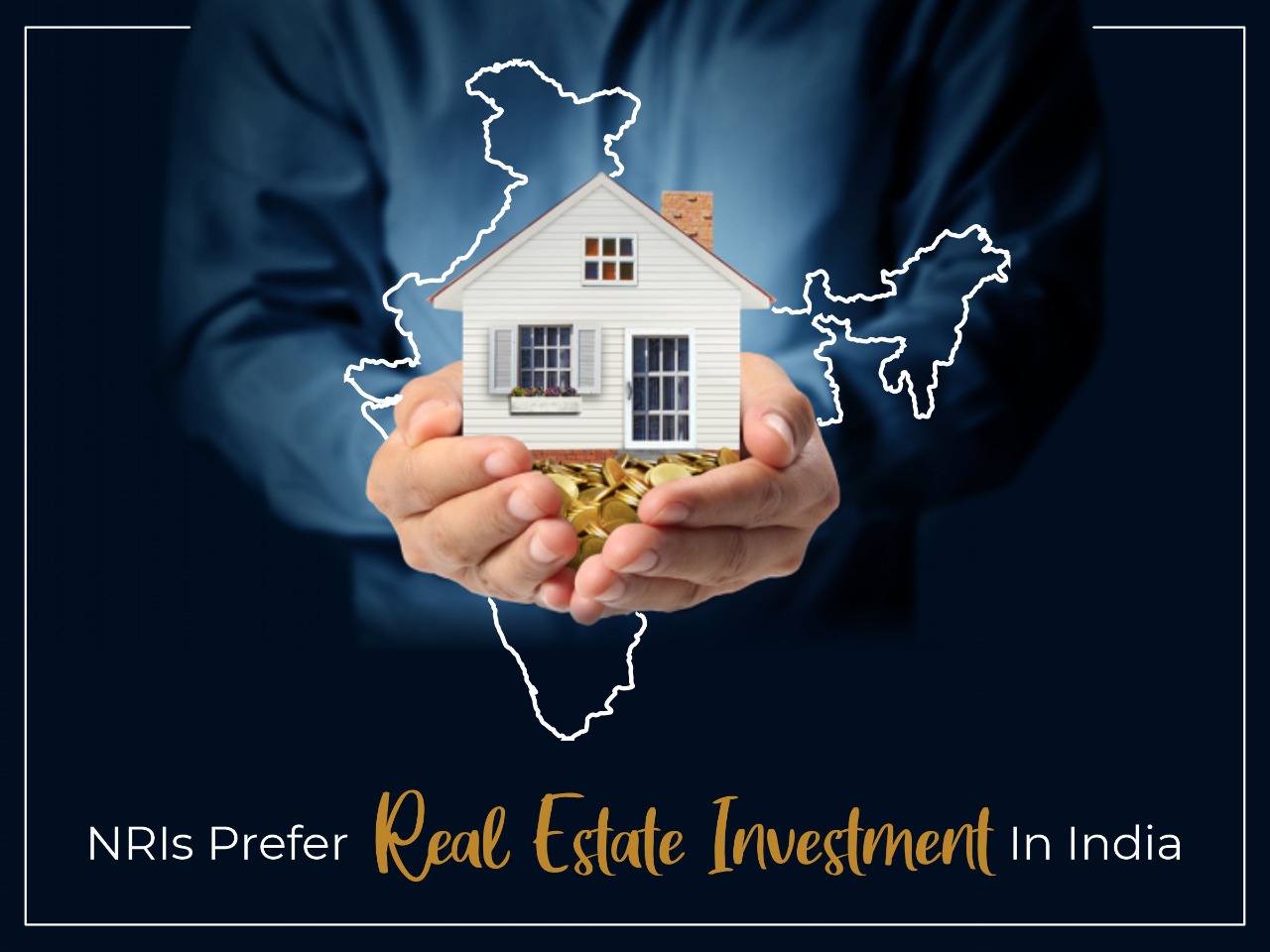