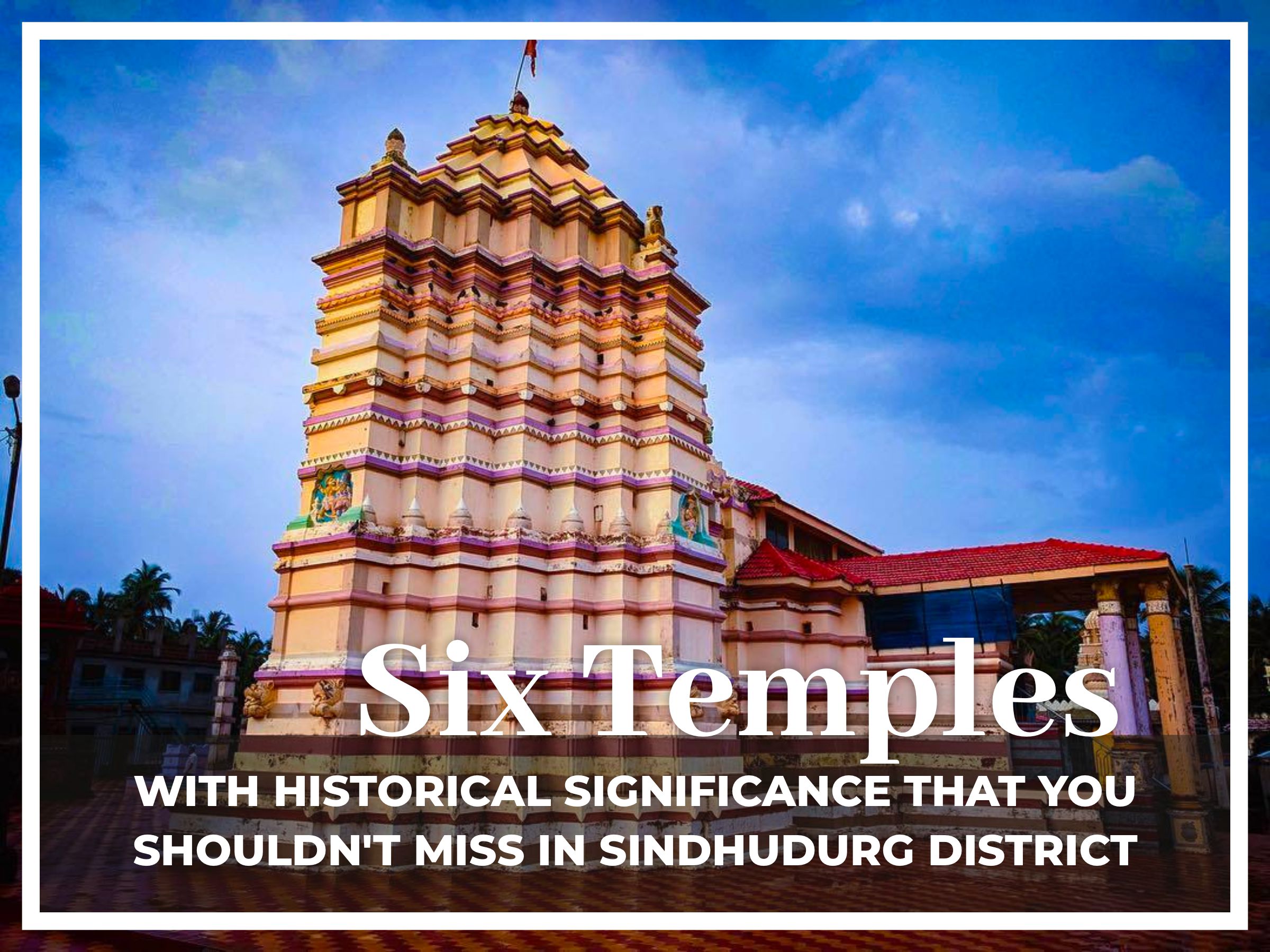 Sindhudurg, which is located on the coast of Konkan in Maharashtra, is popularly known for its forts and beaches. Apart from that, this district also promises an enriching and fulfilling experience for pilgrimage tourism. There are a number of temples located in this district and many of these have a historical significance as they were constructed eons of years ago.

Sindhudurg is one district that you can take your family along and all can together enjoy the temple tour and seek the blessings of the deities.

Here Are Some Of The Best Pilgrimages in The Sindhudurg District:

1.   Rameshwar Temple - The temple, which is situated in the Achara village, has a unique and ancient traditional ritual called Gavpalan. In this, the villagers along with pets and daily requirements vacate the village for the night and stay outside the periphery of the village, leaving no living being inside. It is believed that any villager who follows this, his life will be protected from all risks by the grace of Lord Rameshwar.

2.  Kunkeshwar Temple - It is said that Chhatrapati Shivaji Maharaj visited this temple frequently and is considered a fine example of contemporary sculpture. The Temple was built around 1100 AD, by the Yadava rulers. It is famous for being both a picturesque holiday resort and a religious place. Kunkeshwar is also known for its coconut, palm and mango plantations and a variety of seafood.

3.  Redi Ganpati Temple (Redi Village) - This temple is situated southwest of Sawantwadi. The idol of the Redi Ganapati, found in the Redi village, is said to have been constructed by the Pandavas during their reign. The idol, which is about 6 feet in height and 4 feet wide, was discovered un-destroyed around 18 years ago by a local.

4.  Shree Bharadi Devi - It is believed by the villagers that Goddess Bharadidevi of Anganewadi village fulfils the wishes of any person who comes to her doorsteps. Rituals and traditional rites have been kept intact here by the locals. Once in a year devotees from Maharashtra, Goa and Karnataka come together in a village for pilgrimage. According to tradition, the Goddess is offered 'Otti' (Coconut and Blouse Piece).

5.  Shree ShivChhatrapati Temple - The sword that once belonged to a great Indian warrior king along with his footprints and palm prints are still kept in this temple. It is a historic weapon and of keen interest to the visitors. Located in the historical fort at the Arabian Sea, the temple was built by the younger son of the ruler of the Maratha Empire Rajaram in 1695.

6.  Vimleshwar Shiv Temple - The temple is located in Wada which is between Vijaydurg and Devgad. It is a hidden gem of Konkan. Hailed as one of the oldest temples, it has an Idol of Lord Shiva, along with an old idol of Lord Ganesha. There are also old-time sculptures carved on the wall and curved Elephant in the rock. The location is said to be picturesque as it is situated beside Padavane beach. 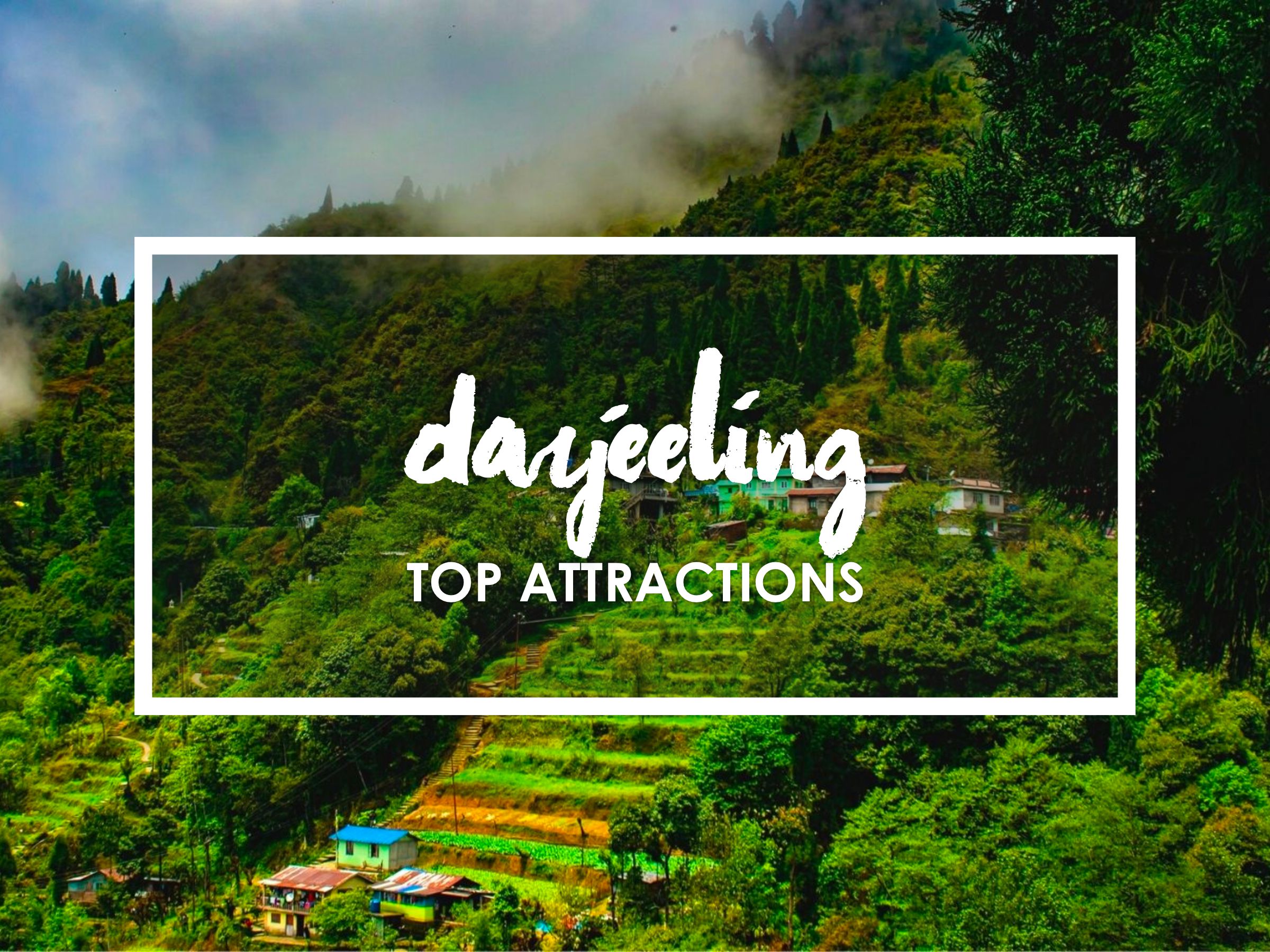 Darjeeling beyond Tea Gardens: Top Tourist Places, Attractions of ‘The Queen of the Hills' 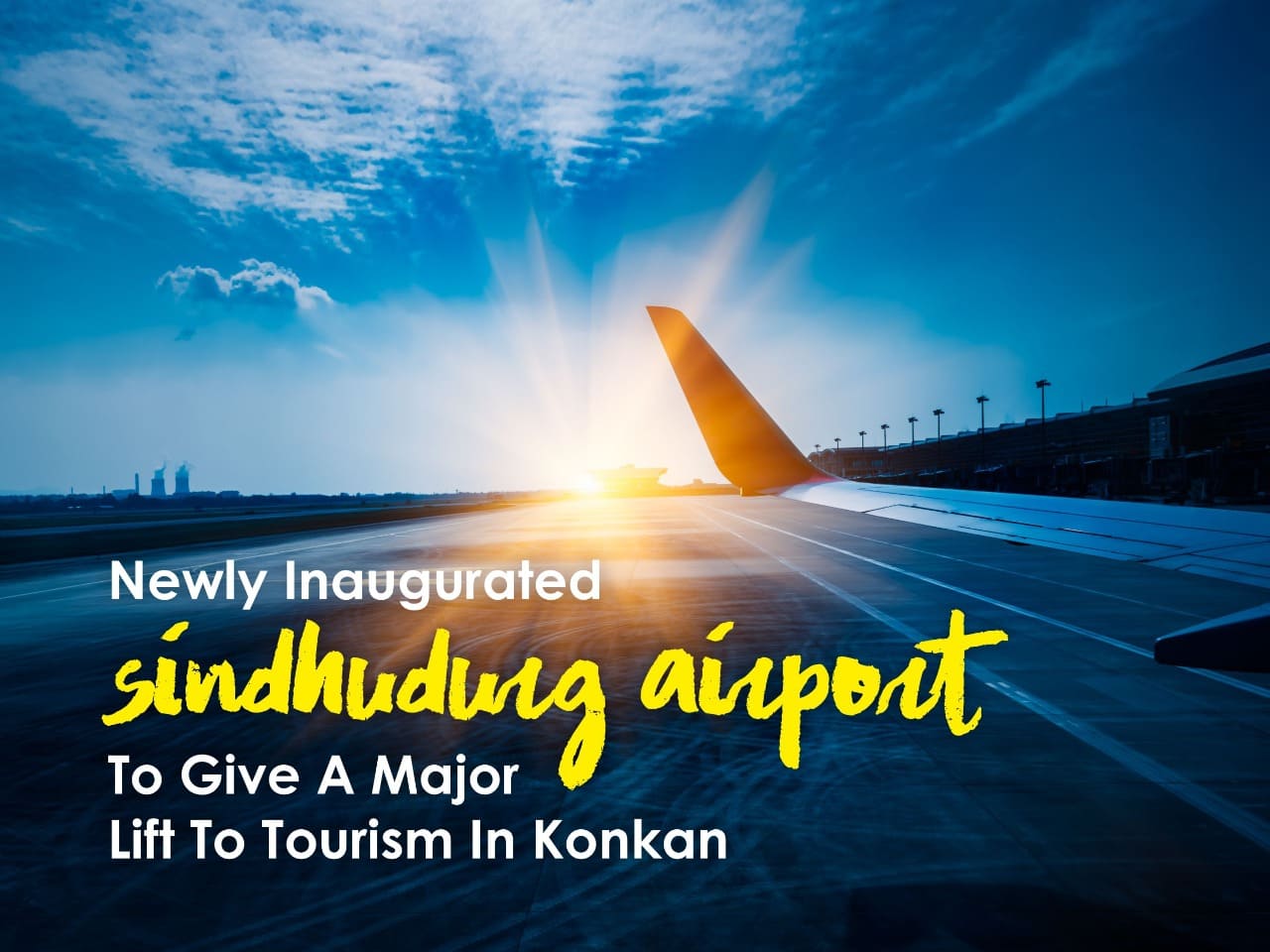