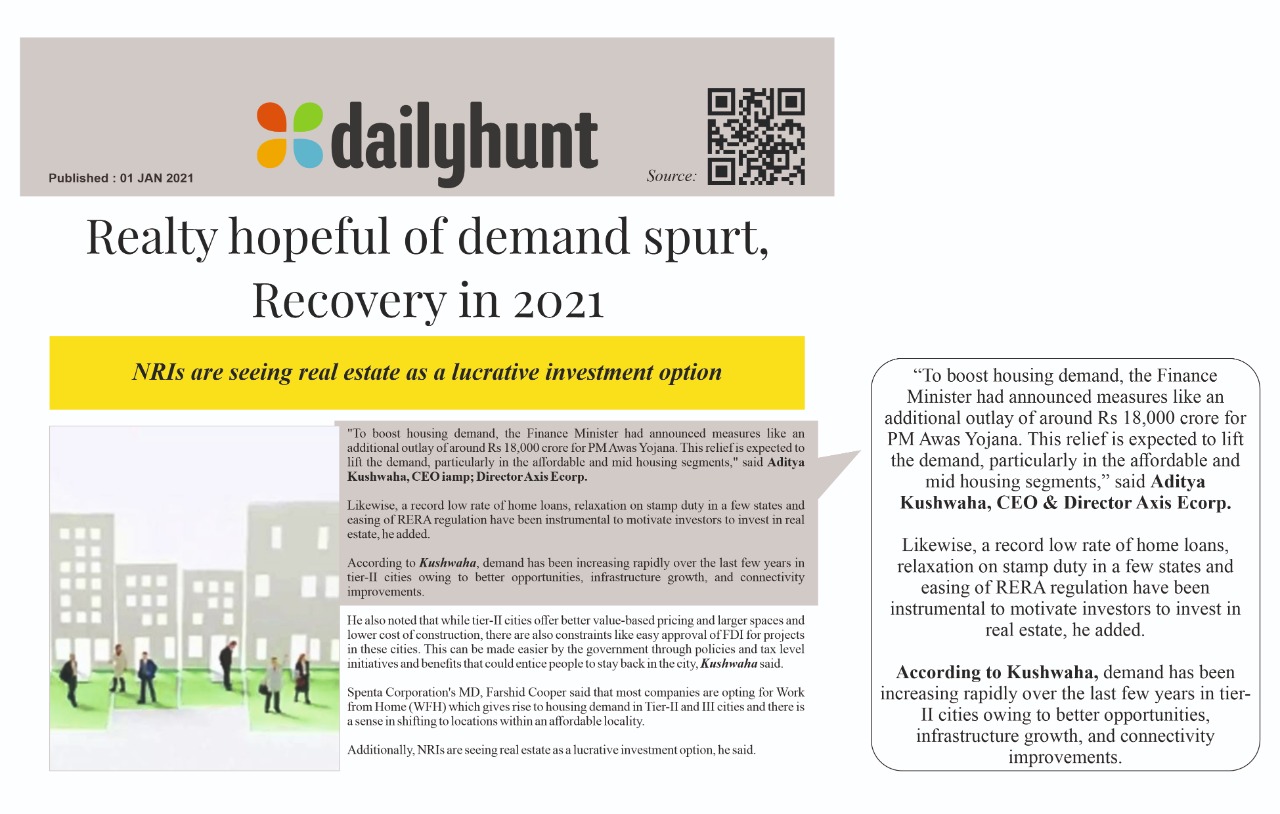 The pandemic-battered India's real estate sector closed 2020 on a resilient note, as it recovers from the lows witnessed during the first half of 2020 and enters the new year with high hopes of demand revival. Market participants expect a rise in demand in both residential and commercial real estate going ahead.

Anarock data showed that the residential segment has shown a strong recovery in the second half of the year, with nearly 85,000 units launched across the top seven cities, recording a two-fold growth over the first half of 2020.

Sales during the second half were recorded at nearly 80,400 units, almost 40 percent more than the first half of the year.

Niranjan Hiranandani, President, National Real Estate Development Council (NAREDCO) said that the last quarter FY2019-20 showed signs of revival due to a series of economic and policy steps of the Centre, but the pandemic-induced lockdown brought the Indian economy to a grinding halt, wherein Indian real estate was badly affected, he added.

"It was arguably, the most challenging time that Indian real estate has witnessed. With migrant labor reverse-migrating, customers unable to visit project sites, liquidity crunch and breakdown in the supply chain, it was a period of despondency," Hiranandani said. He, however, said that the silver lining to dark clouds was digital modes that came as a rescue, amidst enhanced automation and mechanization and real estate players had to quickly brace up and tune their promotional and interactive activities through digital platforms to communicate with their visitors and prospects.

JC Sharma, Vice Chairman, and Managing Director, SOBHA Limited said that creating digitally enabled business models has suddenly become the norm. Further, low-interest rates along with other liquidity measures by the government and the Reserve Bank of India (RBI) also supported the sector.

"To boost housing demand, the Finance Minister had announced measures like an additional outlay of around Rs 18,000 crore for PM Awas Yojana. This relief is expected to lift the demand, particularly in the affordable and mid housing segments," said Aditya Kushwaha, CEO & Director Axis Ecorp.

Likewise, a record low rate of home loans, relaxation on stamp duty in a few states, and easing of RERA regulation have been instrumental to motivate investors to invest in real estate, he added. According to Kushwaha, demand has been increasing rapidly over the last few years in tier-II cities owing to better opportunities, infrastructure growth, and connectivity improvements.

He also noted that while Tier-II cities offer better value-based pricing and larger spaces and lower cost of construction, there are also constraints like easy approval of FDI for projects in these cities. This can be made easier by the government through policies and tax level initiatives and benefits that could entice people to stay back in the city, Kushwaha said.

Spenta Corporation's MD, Farshid Cooper said that most companies are opting for Work From Home (WFH) which gives rise to housing demand in Tier-II and III cities and there is a sense in shifting to locations within an affordable locality.

Additionally, NRIs are seeing real estate as a lucrative investment option, he said.

"We have high expectations from the upcoming budget of 2021-2022 which shall focus on reviving the stalled economic sector," Cooper said. Honey Katiyal, Founder of Investors Clinic was of the view that 2021 is expected to witness a growing demand from the affordable housing segment, which in turn will boost the residential segment in the coming year.

He further said: "Prices in housing real-estate are going to be stable at the current market level. The affordable housing market is expected to be driven by innovative and creative offers." SOBHA's JC Sharma said that in the future, customers will not be satisfied only with quality living spaces offered within the four walls and advantages of location for value appreciation.

"The future of real estate will depend on the integration of high-grade efficient delivery of personal mobility, housekeeping, wellness, provision of walking and cycling tracks, payment of maintenance and other fees, digitally-enabled grocery, milk and newspaper delivery and other necessary concierge services," he said.

Speaking on commercial real estate, Krish Raveshia, CEO of Azlo Realty said that 2021 will see the emergence of many prominent commercial micro-markets, satellite offices as the existing central business districts get overcrowded and costly. "With economic activity picking up, we expect prices to firm up in the next few quarters, a rise in rental yield," Raveshia said.

Talking on co-working spaces, Abhay Chawla, Co-Founder of India Accelerator said: "Now that the companies are resuming businesses, the co-working spaces are expected to see gradual penetration in the coming months."

Bigger enterprises will look for smaller spaces to accommodate their employees on a shift basis, he said, adding that the startups that are emerging in tier 2 and 3 cities will also see the occupancy in local coworking spaces, he said. 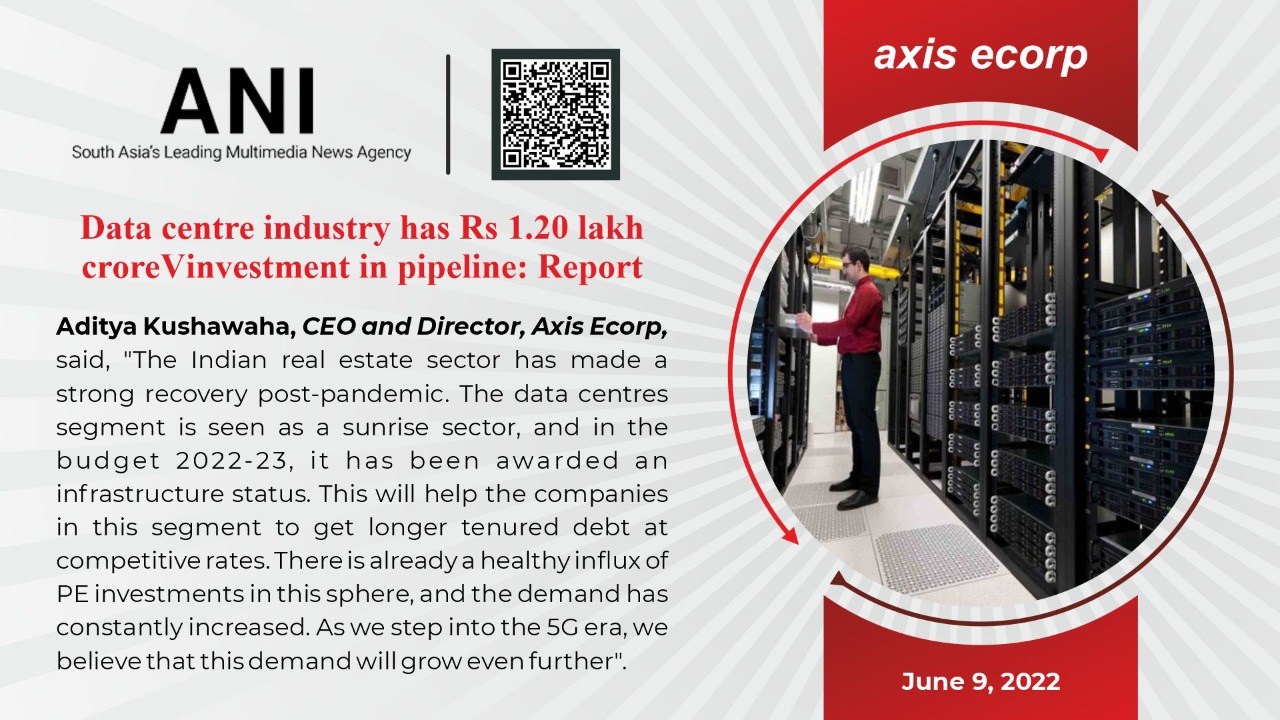 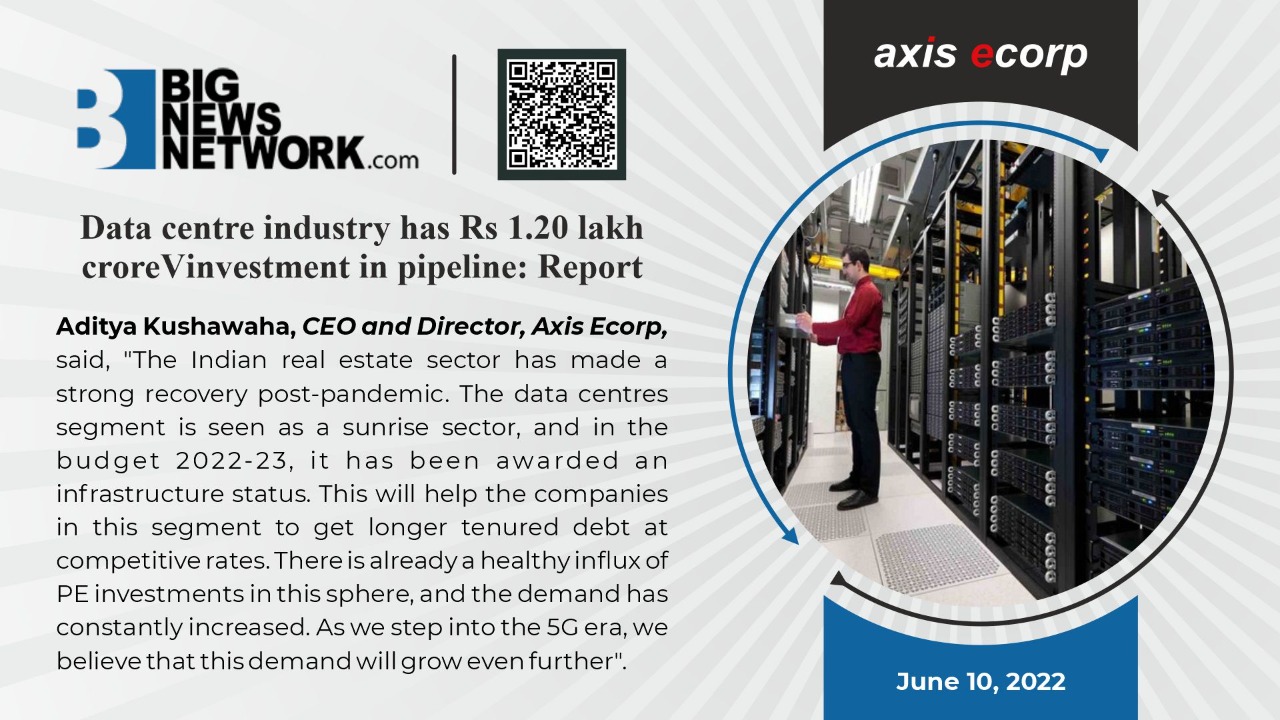 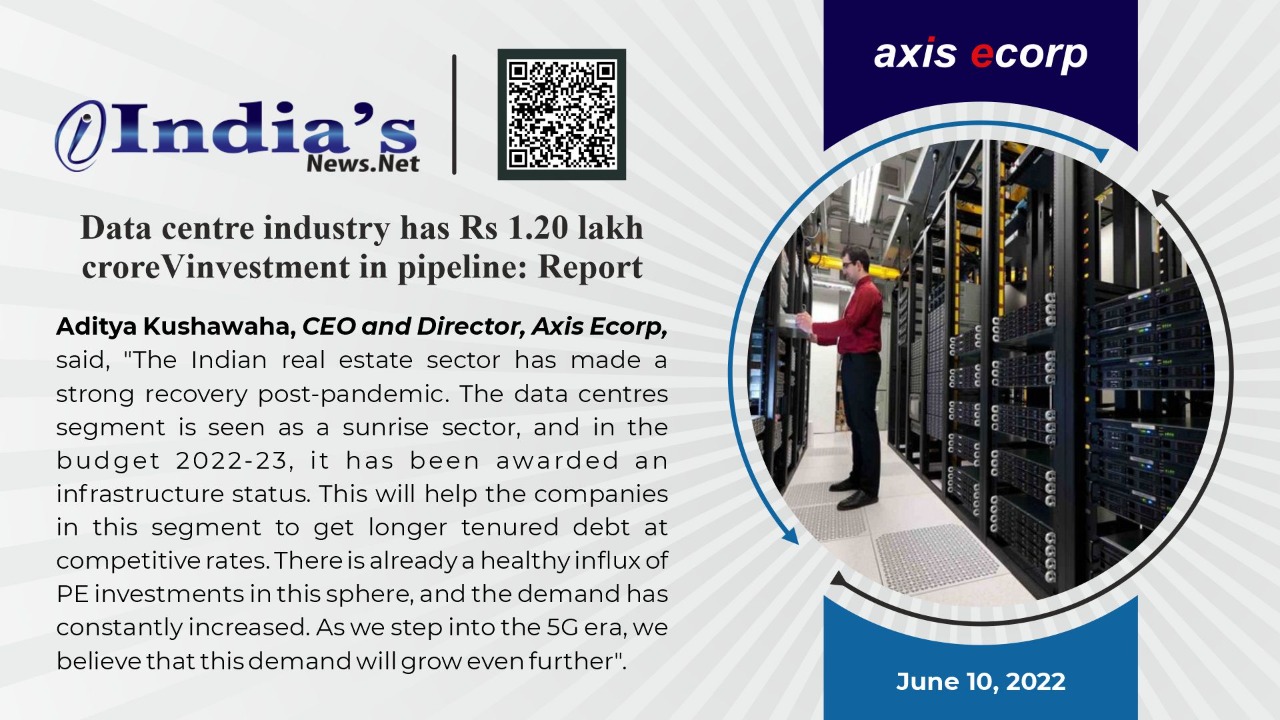